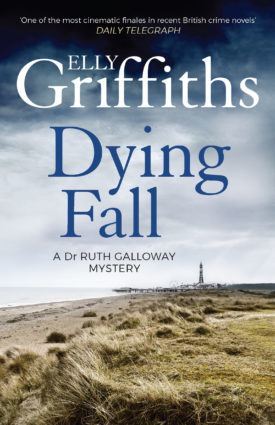 Ruth’s old friend Dan Golding dies in a house fire. But before he died Dan wrote to Ruth telling her that he had made a ground-breaking archaeological discovery. Could this find be linked to his death and who are the sinister neo-Nazi group who were threatening Dan? Ruth makes the trip to Blackpool to investigate, wary of encroaching on DCI Harry Nelson’s home ground. Soon Ruth is embroiled in a mystery that involves the Pendle Witches, King Arthur and – scariest of all – Nelson’s mother.

There are forces at work in the town that that threaten all that Ruth holds dear. But, in the final showdown on Blackpool Pleasure Beach, it is Cathbad who faces the greatest danger of all.