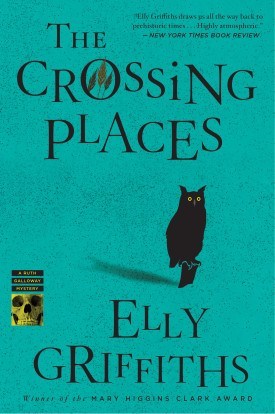 Dr Ruth Galloway is called in when a child’s bones are discovered near the site of a pre-historic henge on the north Norfolk salt marshes. Are they the remains of a local girl who disappeared ten years earlier – or are the bones much older?

DCI Harry Nelson refuses to give up the hunt for the missing girl. Since she vanished, someone has been sending him bizarre anonymous notes about ritual sacrifice, quoting Shakespeare and the Bible. He knows that Ruth’s expertise and experience could help him finally to put this case to rest.

But when a second child goes missing, Ruth finds herself in danger from a killer who knows she’s getting ever closer to the truth…

Shortlisted for the Theakstons Old Peculier Crime Novel of the Year